CNTAMNT have been recorded in Julien Bayle Studio early 2017.

As the release UNPREDICTABLE, it has been exclusively designed with machines and no computer, as a specific radical dogma.

The author worked with the concept of contamination in sound field. Noises, micro-noise contaminating tones, or the opposite way, specific sound textures dynamically letting other merging and disrupting the stereo balance…

As he wrote about this project, he “used and abused his machines for seeking a new incursion into noisy textures & micro-noise field”.

CNTAMNT is released on vøid label under the reference VØID0004 as the 4th release of the label. 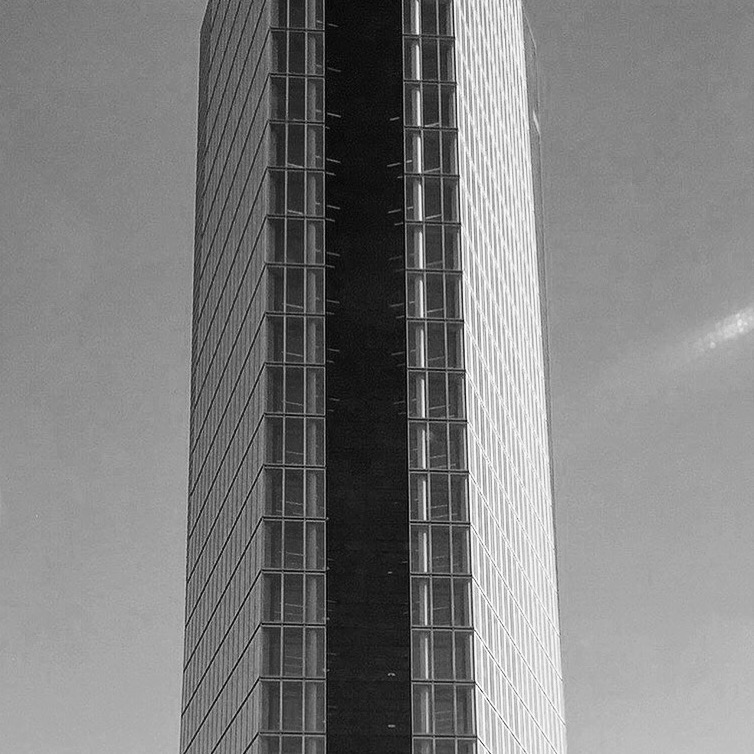